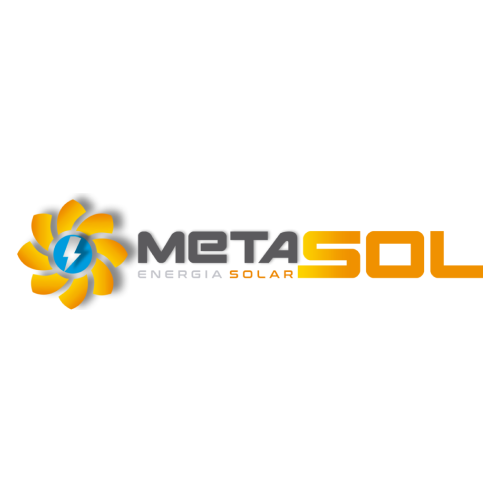 European Commission has granted the Methasol project aimed at the photocatalytic conversion of CO2 into methanol. The project is coordinated by our group and involves about 12 partners all over Europe, including the Max Plank Institute for Colloids and Interfaces, the Ecole National Superior der Paris, Imperial College London, Université de Lille, the Methanol Institute among other centers.

The overall budget of Methasol is 4 M€ and will start on Oct. 2021. It is expected that Methasol will collaborate with a twin Chinese project formed by groups from Dalian Institute and Fuzhou laboratory of Photocatalysis.